Website Unbound Worlds offers a new list of the 100 best science fiction books to read according to a poll of their staff. Their list is solid but still, will cause arguments. It’s  impossible to get people to agree on anything like the best science fiction of all time. Such efforts are always fun though. I like seeing how the titles change over the years. We used 65 such lists from 1949 to 2016 to create our list here.

The important slant to Unbound World’s list is its youthfulness. Sure, there are old classics, but their list has many titles first published in this century. Plus it’s diverse with novels written by women and writers of color. Still, their 100 all-time best SF books are overwhelmingly American.

Of course, the list is really designed to make affiliate sales. Since there’s no real effort to be historical they should have dropped some of the moldier classics and promoted other works that deserve more eyeballs. I would have replaced The World of the Worlds with A Women of the Iron People by Eleanor Arnason and Foundation with Aurora by Kim Stanley Robinson. But hey, it’s their list, and I admire many of their choices. 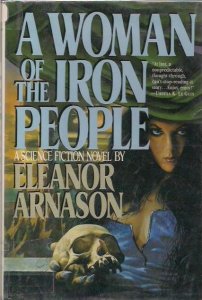 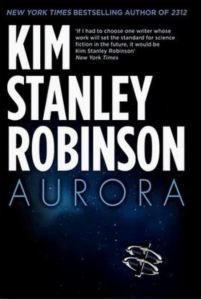 Join 557 other followers
Follow Classics of Science Fiction on WordPress.com