Most reviewers work to identify books worthy of becoming bestsellers. Here at Classics of Science Fiction we work to identify the science fiction books worthy of calling classics. Bestsellers are new books everyone wants to read. Classics are old books readers don’t want to forget. Are the qualities that make a bestseller succeed when new the same as those that make a classic unforgettable when old? 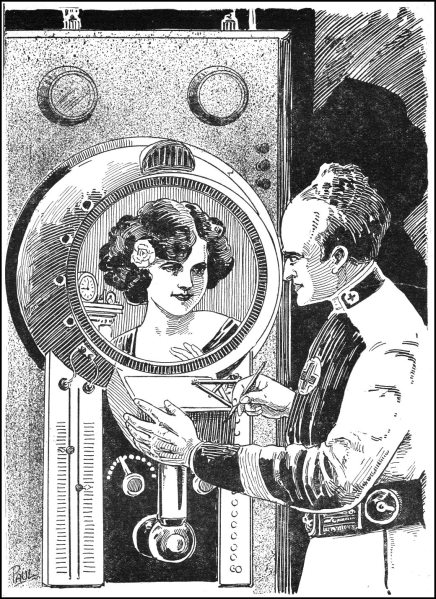 Mike and I have been reading and rereading many of the books on the Classics of Science Fiction by Rank and to be honest, we don’t think some of them are very good. We wonder if books that excited readers fifty years ago will still excite new readers today? 94 of the 193 books on version 3 of the Classics of Science Fiction fell off the list when creating version 4. As I point out in my essay “Can Science Fiction Books Become Classics” for 19th-century literary classics, barely one book a year is popularly remembered. It’s doubtful that science fiction titles will even come close to that average. About one tenth of those 19th-century books could be called science fiction.

If you look at the Classics of Science Fiction by Year list, it’s pretty obvious that remembered books thin out over time. For example, only five science fiction books are remembered for the 1930s and only one (Brave New World) by the public at large. There are seven for the 1940s, with again, only one (Nineteen Eighty-Four) remembered widely outside of science fiction. There are 23 titles for the 1950s. None are famous in the mainstream, although six have been made into movies, and three of them (The Day of the Triffids, I Am Legend, Starship Troopers) have been filmed more than once. There are 28 titles for the 1960s, with eight made into films. The most famous are A Wrinkle in Time, The Man in the High Castle, Dune, 2001: A Space Odyssey, Do Androids Dream of Electric Sheep? as Blade Runner, and Slaughterhouse-Five. Are there aspects shared by these eleven titles from 1930-1969 that could consistently identify a classic book?

I’d bet in a hundred years only three will be widely remembered: Brave New World, Nineteen Eighty-Four, and Slaughterhouse-Five. Interestingly, none deal with space travel. So, my guess is what makes a bestseller is not what makes a classic. And if Mike and I develop a framework of criticism for identifying classic science fiction, it will be different than one for reviewing new books.

Because science fiction can be so many things to so many people it’s difficult to judge books in a way that people will agree. For some readers, science fiction is thrilling adventure fiction that might have little or no scientific speculation. Are such stories poor science fiction because they lack science? For most readers, a book like The Martian by Andy Weir earns both an A+ for storytelling and A+ for science. If we compared it to a book like Ready Player One by Ernest Cline, which I would give an A+ for storytelling and an A+ for 1980s nostalgia, but an N/A for science speculation. Is it science fiction? And how should I review an old novel from the 1970s, where the storytelling is average for back then, but would be considered inadequate by modern standards? 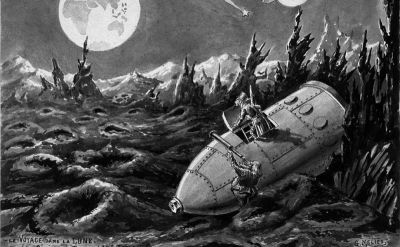 Neither one of us wants to bad-mouth books, especially if the author is still alive. We could just write about books we admire, but does that give the whole picture? I am currently reading Time is the Simplest Thing (1961) by Clifford D. Simak. It’s not one of his best. The story is about a future where humans learn that it’s too dangerous for our bodies to space travel, so we explore the galaxy with soul projection, telepathy, and teleportation. The storytelling was adequate for when it was written, but probably creaky to young readers of today.

However, for readers with great nostalgia for 1950s science fiction, Time is the Simplest Thing might be big fun. I doubt today’s young readers will enjoy this book, and it won’t be remembered in the next century as a classic. But is it worth writing about and analyzing? Science fiction feels like it’s about the future, but every story is really about the author, and when he wrote it. And that’s the key for identifying books that have the potential to be future classics. The qualities I love in books by Jane Austen or Mary Shelley are ones that are meaningful to me two hundred years down the timestream.

Bestsellers tell us about our times. Classics tell us about their times and our times. Which might explain why books fall off the list. Quite often fifty-year-old books make us wince. Reading books that old can show us how politically incorrect we’ve become in a half-century. Reading even older books, such as E. E. Smith space opera, can make us laugh at how silly we thought about space travel in the 1920s and 1930s. Book reviews back then didn’t know their science was naive, but we do now.

There are aspects of fiction that should be considered for both bestsellers, potential classics, and actual classics. Storytelling, characterization, plotting and writing are essential. For science fiction, we need to add extrapolation, speculation, science, and world-building. For example, in this regard, speculation about psychic abilities is what condemns Time is the Simplest Thing to the dustheap. Simak created a modest speculative idea with minor characterization, little details of setting, so-so plot, and only barely adequate storytelling skills for 1961 paperback writing. His theme of prejudice is strong, but its vehicle is weak.

I also recently read The Stars Are Ours! (1954) and Star Born (1957) by Andre Norton. The first book is about a future America oppressed by a religious government that hunts down scientists and suppresses science and technology. Scientists flee to the stars. The second book takes place generations later, where a spaceship from a more enlightened America finds the colonists of the first mission. The two stories were fun for me, but then I like old science fiction. If I was honest, I don’t think they hold up. They are barely remembered today, so it’s doubtful they will become classics in the future. Is there any point in writing about them? If our critical framework included the history of science fiction and its ideas, it might.

However, if our goal is to find and understand why books are remembered over time, there’s little value in studying books that don’t work. Just because I have an affection for these orphans, and feel pained because they are dying, doesn’t mean they deserve a lot of our time.

Which bring me back to writing about the best books and developing criteria for spotting why they might last. I haven’t discovered those criteria yet. I don’t know why books last. We’ve developed a statistical method for tracking the books that are hanging in there, but we have no explanations as to why they are lasting.